Donald James Taylor Marr was born on 14th November 1923 in Ealing. He was the oldest child of Emily Alice Oakley Nicholls and Adam Taylor Marr. Donald had one sister Elizabeth (Bette) Muriel. 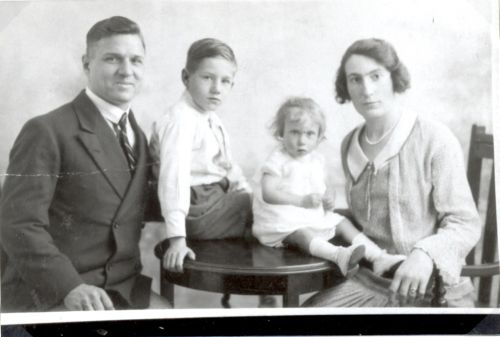 “Don worked in Cox and Kings Branch at Lloyds Bank. He signed up for the RAF before being called up as he didn’t want to go into the Navy. He was also going through an emotional upset and he was engaged to a girl he had gone to school with and had begun to realise it was a mistake but couldn’t at first see any way out. They did break their engagement off when Don left for Canada (to do his training). Don told me that he was going back to Canada to live at the end of the war.”  (taken from a letter written by Bette on 28.01.1995 to Sally Corps). 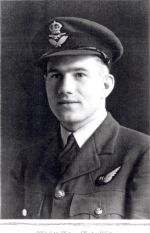 Donald completed his training in Canada and on 4th November 1944, at 17.37 took off from RAF Lissett, on his first ever bombing raid, just 2 weeks before his 21st birthday. He never returned.

Donald was originally interred in a communal grave at Gemeinde Cemetery Wetten. The Crew’s bodies were later exhumed and re-buried at Reichswald Forest War Cemetary, Germany. Donald and F/O Carrall share a communal grave and a temporary cross was erected, later replaced by a permanent headstone.

The Crew's families were all in contact with each other for a number of years. The Carrall family sponsored the Marr family when they decided to emigrate to Australia. Members of the Carrall family visited Mr & Mrs MacPherson even once they had moved to a retirement village. 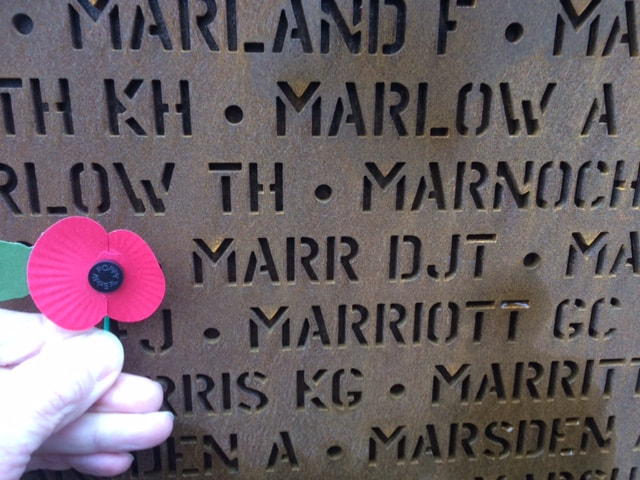 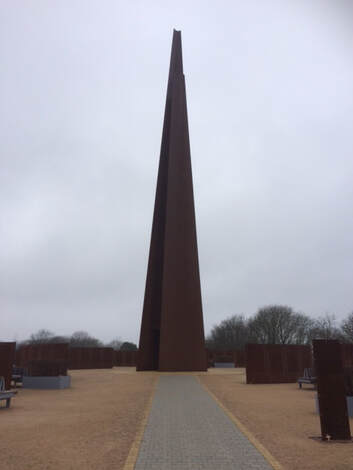